Do you want to stream sports with your VPN service? Just hold on a second.

If you sat down and tried to count the number of things that move online consumers like sports, you could probably do it with a single hand.  That’s how potent sports is when it comes to making people feel a part of something and lifting their spirits (at least when the team wins).

More often than not, people are actually forced to using a VPN service for watching sports on their TV sets or monitors.

Well, life finds a way to make them move from city to city and when they do their new cable service provider does not offer the station that they want to see.  In such a scenario, they have to use a VPN service and install it (if possible) on their VPN router that their new cable company may have given them.  Once they have done that, they hope, they get to stream the channel that they want via their Smart TV sets.  So the obvious question that arises from all this is:

Do VPNs really work when you want them to unblock a sports channel for you?

Let’s talk about in the rest of this guide.

VPN services are the masters of content-unblocking

While it is true that you may use VPN services to unblock any type of content.  VPNs are especially adept at unblocking popular streaming services provided you sign up for the right ones.  Online consumers who only wish access sports channels or otherwise which were previously online and available for streaming usually want to sign up for a premium VPN service.  But there is a big problem here.  If users only want to use a VPN service to access the channel that they had access to before, a VPN service may not come to the rescue.

Why do we say that?

We say that because our current understanding is that any cable box that your cable service provides you communicated pretty much directly with your new cable service provider.  Hence, it essentially takes the VPN service out of the equation.  The cable provider is the one who can enable or disable a given channel that may stream on your cable box.

The main issue here is not that your cable service provider has put geo-restrictions on some channels and a VPN service is unable to circumvent those restrictions, the issue is that the cable provider has direct access to your cable box.  VPN services have no trouble it getting past geo-restrictions and getting people to the channels that they want to stream.  People focusing mostly on security and privacy know from their experience and reading that close to 30 percent of all VPN users make use of VPN services in order to access online content which is blocked.

More specifically, they want to unblock streaming sites like,

Now, here is the rather interesting part. 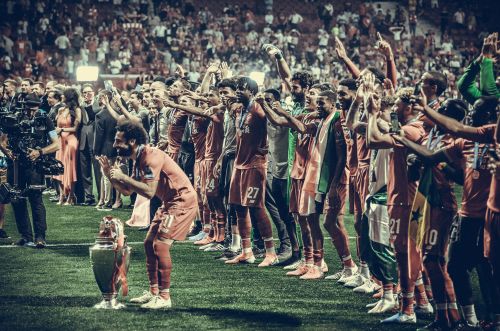 Well, streaming services like Netflix have this policy of offering different countries different content based on the rights they have purchased.  So different people living in different countries get completely different Netflix experiences.  Of course, all of them have to pay money to watch Netflix.  The countries where users do not get access to the best shows feel ripped off.  And in order to compensate for that, they use a VPN service in order to change their location and access content that other countries have access to.

Again, VPN services are great for people who want to access such content.  In the VPN community, such type of content is known as geo-blocked content.  This is the content that is available on the internet (which is supposed to be free and unrestricted) but is not accessible to all people or at least people in certain regions of the globe.

But how are streaming services able to know where you live?  Well, streaming services have the ability to screen out users based on their location by taking note of the user’s IP address.  Whenever a user makes use of a VPN service, the VPN service routes the user data through different VPN locations.  That changes the public IP address of the user.

If a VPN user connects to a VPN server that is located in the region where the content (that the VPN user wants to watch) is not blocked then the user can access that content.  More specifically, the streaming service would think that the VPN user is actually from the area which it approves viewing the specific content that the user wants to watch.  Theoretically speaking, the whole thing just works.

Here is another problem.  Even if you manage to find the right VPN service that works perfectly well with your streaming service, it may not work out for you.

Why do we say that?

Of course, on the other hand, if you have managed to find the online streaming service that streams your sports program which you are no longer able to access for one reason or another then a VPN service may provide assistance in that case.  You will find a lot of people narrating their experiences and how they managed to stream MLB baseball games for absolutely nothing.  Yes.

Did you know that MLB allows users to stream premium baseball matches for free if it finds that the user lives outside the United States of America?  Some online consumers would also tell you that they had to use a VPN service in order to make themselves appear outside the US in order to circumvent MLB restrictions.  That is exactly what we have mentioned before.  You sign up for a VPN service and you make it appear as if you are present in a location that your streaming service likes in order to get access to free streams if they are available. 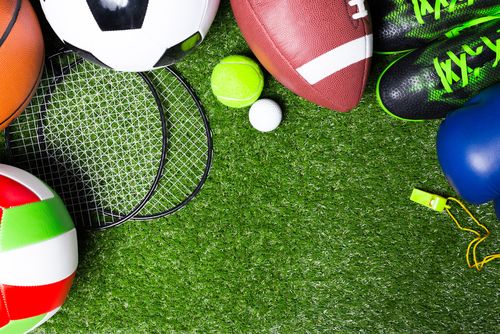 We are not denying the fact that you may have to spend quite a bit of time looking at different streaming services for sports and VPN services that work with them at that given time.  What we are saying is that you yourself come to the realization that sports fans have an unusual number of caveats to keep in mind and come to terms with.

Firstly, the services that you may be able to unblock as a result of using a VPN service would still have blackouts.

Well, without o getting too technical, blackouts represent another tool that cable providers and various other broadcasters make use of in order to restrict specific regions and/or local markets based on the distribution rights that they have.  For the end-user, that means the only kind of sports content which is available to each and every person in the US is the national sports content.  More specifically, national sports broadcasts.

Now, based on what a given user may desire to watch and where that user is located in the US (similar for other countries as well), the best tool for him/her is to skip the thing with streaming altogether.  Instead of messing around with finding the right streams, the only step (a rather unfortunate step) that the user can take is to explore different packages that different cable providers are offering.

Is it morally bad that I use a VPN service to stream sports?

The thing about streaming sports content by using a VPN service is that it is not illegal.  Again, if you use a VPN service in order to access streaming content that is blocked, in your region you are doing nothing illegal.

However, sometimes you may violate the terms of service document of a given company.  With that out of the way, we feel that one must definitely think about whether or not one should use a VPN service to stream sports content.  It may be moral.  Or immoral. 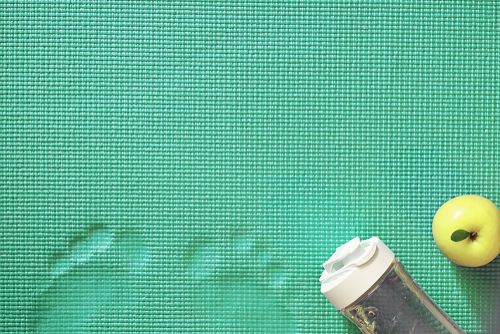 More or less, it will depend on which point of view you want to take.  We’re not trying to give you legal advice here.

Hence, you should not take our point of view on this issue as legal advice.

But, if you really think about how you have consumed the majority of your content throughout your life, you should come to some conclusions fairly quickly. What do we mean by that?

What we mean is that if you live in a country or a place where streaming services have blocked content because they want to censor certain kinds of content, then we are of the opinion that there is nothing morally wrong with using a VPN service in order to watch that content.  Of course, based on your upbringing you could have a different point of view.  We believe that commentary about different issues should reach each and every person that wants it.

Now, if the content that someone wants to watch is not available for streaming via normal routes (in other words, mainstream media, and channels), then it is perfectly okay to simply switch on your VPN service and start streaming content.  Almost every online consumer has one time or another used a VPN service to watch a lesser-known movie or a documentary that is really old and a non-US title.  Such a title is never available for streaming or sale if you live in the US.  In such cases, since you have tried your best to support the capitalist system that you live in and it has failed you, there is no fault on you for using a VPN to stream content.

Now, if you are trying to watch some content which is definitely available via normal means but the content itself is not of good quality then that is another reason why someone would have his streaming experience wrecked.  In such a situation, we feel users have the right to obtain a good stream via different online tools such as VPNs.

Let’s take an example to further our point.

If you want to watch the Olympics, you have to come to terms with the fact that in the US, only one company is allowed to broadcast it.  Most of the time, the event is heavily edited.  People who want to watch Usain Bolt (now retired) breaking records cannot do so for the simple reason that the US broadcaster is covering the event poorly.

Here too we don’t see anything wrong in using a VPN service to find a stream which is better and also not available to people in the US.  The discussion will definitely change if you want to access some content that is easily available and of high-quality.

If the content is definitely easy to have access to and has enough quality to bring you joy then using a VPN for that content becomes a little less than ideal action.  Some people feel setting up a VPN is too much of a headache to access such streams from another country.