Norton Security remains almost exactly as it was last year. This means that the Standard and Deluxe editions are still weirdly identical: the only difference is that the Standard package is for a single device, while a Deluxe subscription covers up to five.

There’s also a Premium edition for up to ten devices, which adds parental controls and a cloud backup service with 25GB of included storage.

If you're tempted by Norton's Deluxe security package then Amazon is currently offering it for just £14 as part of its Spring Sale. That means you can get great data protection with Norton's antivirus and firewall for under £15 over a whole year. The software is easy to use and, at this price, a no-brainer for anyone looking to upgrade their device's security. Get it quick or miss out.

That leaves the regular versions with real-time and on-demand scanning, plus a firewall and browser-based protection.

On that note, one thing that’s changed in the past 12 months is that the old Norton toolbar has finally been ditched, and replaced by native browser extensions for Norton’s Safe Web and Identity Safe (that is, password manager) tools. These are fine as far as they go, but they’re freebies: you don’t need to buy Norton Security to get them.

Other than that, the feature set is pretty slim. The disk defragmenter and clean-up tools are so obviously superfluous it’s faintly insulting, but we do like the startup manager. 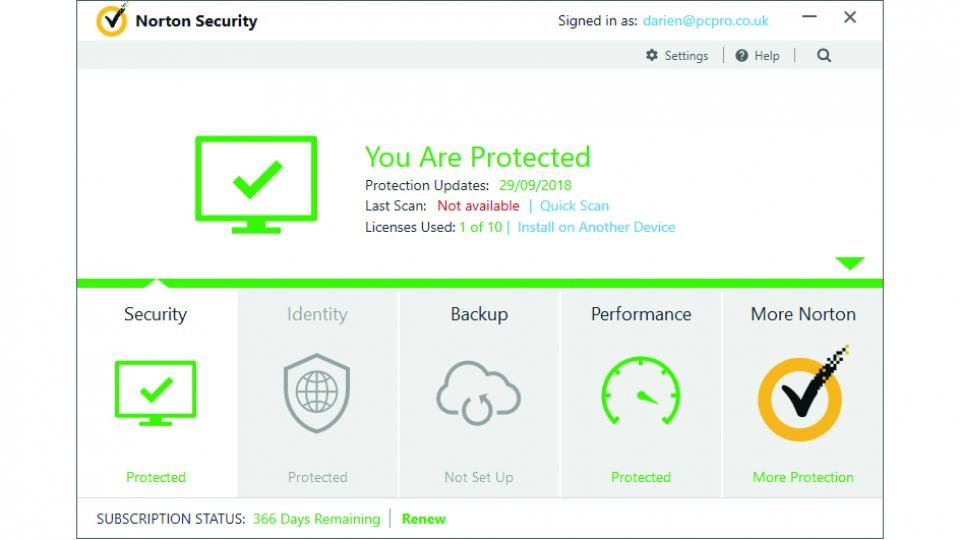 At first glance, this doesn't look like the most useful tool, but you can click on any item to immediately see all sorts of information about where it came from, when it arrived on your system and how many other Norton users are running it.

Indeed, it’s when digging into technical detail that Norton is at its best. The front-end may look sparse and dumbed-down, but click the little Settings link in the corner and you’ll find pages and pages of highly granular options to play with.

When put through its paces by AV-Comparatives and AV-Test, Norton gave a mixed performance. It achieved impeccable scores for malware detection, but it wobbled a little in the false-positive tests: both labs experienced bogus warnings when installing and then first using legitimate apps.

Norton isn’t a winner in the speed stakes either, achieving an overall score of 89% – although it performed well in the web browsing and application launch tests, which are the activities where you’re most likely to notice a slowdown. 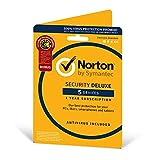 At the end of the day, equivocal test scores and a mishmash of features make Norton Security hard to really fall in love with. For five devices it’s very affordable though; if you’re looking for a simple yet highly configurable security suite, it deserves a look.